51 People Died in Mass Shootings in August Alone in the U.S.

51 People Died in Mass Shootings in August Alone in the U.S.

So far this year, there have been at least 38 shootings with three or more fatalities, data shows.The month of August ended as it began: with a shooting rampage and a significant death toll.

Five people were killed near Odessa, Tex., on Saturday as a gunman started shooting indiscriminately at cars, bringing the number of victims of mass killings by firearms to 51 for the month.

The term mass killings is defined by the Justice Department as three or more killings in a single episode, excluding the death of a gunman. There is no legal definition for the term mass shooting, despite its frequent use by gun control groups and the news media.

This month's loss of life was most acute in Texas, where four of the eight deadliest shootings occurred, including an Aug. 3 massacre at a Walmart in El Paso that killed 22 people.

The spate of gun violence has left the country on edge and catalyzed a more intense debate over gun control.

The carnage in West Texas on Saturday was the 38th mass killing by firearms in the United States this year.

Here are some of the deadliest shootings so far in 2019 based on figures from the website Mass Shooting Tracker and local news media accounts. The death tolls do not include the people who carried out the attacks, and not every episode of 2019 is listed. 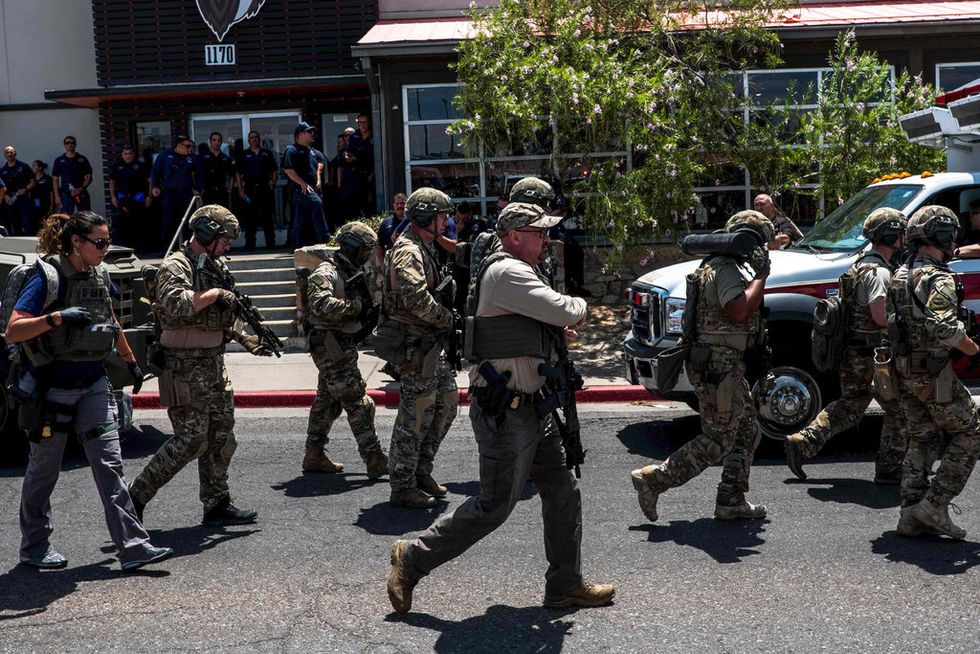 Nine people were killed and 27 others were wounded after a gunman wearing a mask and body armor opened fire in a busy entertainment district. The gunman's sister was among the dead, according to the police.

Twenty-two people were killed and 26 others wounded in a shooting that targeted shoppers in a Walmart store in El Paso, a predominantly Hispanic border city. The suspect, a white man in his 20s who was taken into custody, wrote an anti-immigrant manifesto that was posted online shortly before the attack, the authorities said.

An annual garlic festival in an agricultural community south of San Jose turned deadly when a 19-year-old man opened fire with a semiautomatic rifle that he had bought legally in Nevada. The gunman killed himself in the attack. The victims included a 13-year-old girl and a 6-year-old boy.

The bodies of five men who had been fatally shot were discovered in an apartment building by police officers in north St. Louis County, according to The St. Louis Post-Dispatch. The victims ranged in age from 37 to 65. Two men were arrested in the killings, which the police said were connected to "drug activity," The Post-Dispatch reported.

Five members of the Yakama Nation were killed in White Swan, a remote community on the Yakama Indian Reservation in central Washington State. Four people were arrested in the shootings, the latest act in a cycle of criminal activity on the reservation, which is between the Cascade mountains and the Columbia River. Two of the men charged in the killings took a child hostage at gunpoint, the authorities said. 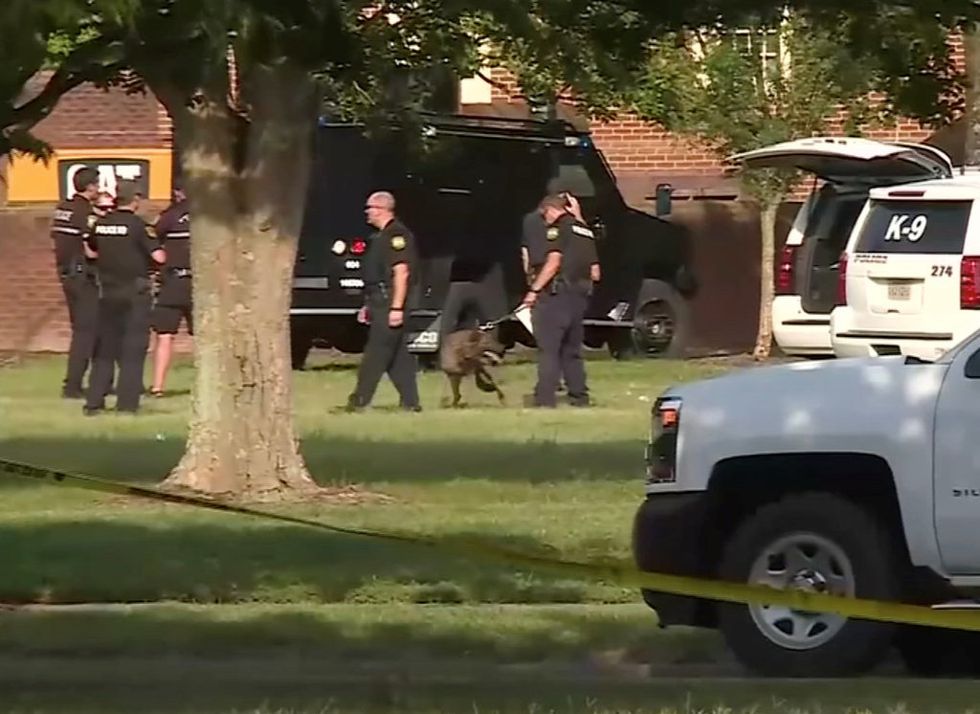 A gunman in May targeted former co-workers in offices and hallways at the municipal center in Virginia Beach, killing 12.CreditWAVY-TV via Reuters

A city engineer quit his job and then went on a shooting rampage at Building No. 2 of the Virginia Beach Municipal Center. The gunman, a former soldier, was armed with two handguns and a cache of ammunition as he targeted his former co-workers in offices and hallways, according to the authorities. His victims were civil servants in the public works and public utilities departments and a contractor who was at the offices to discuss a permit. 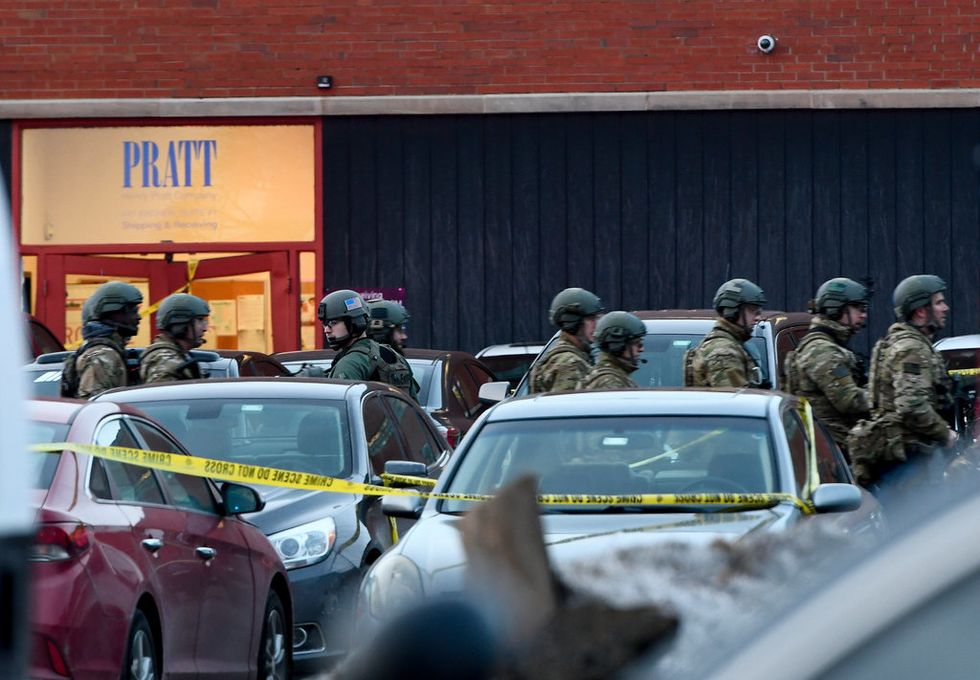 A shooting at a manufacturing plant on Feb. 15 in Aurora, Ill., claimed the lives of five, including an intern on his first day of work.CreditMatt Marton/Associated Press

A disgruntled employee who had been fired from his job returned to a suburban Chicago factory with a .40-caliber Smith & Wesson handgun with a laser sight, which the authorities said he used to kill five of his former co-workers. The gunman was not supposed to have a weapon, as his gun permit had been revoked a year earlier because of a felony assault conviction. The victims included an intern who was on his first day of work and a grandfather of eight. 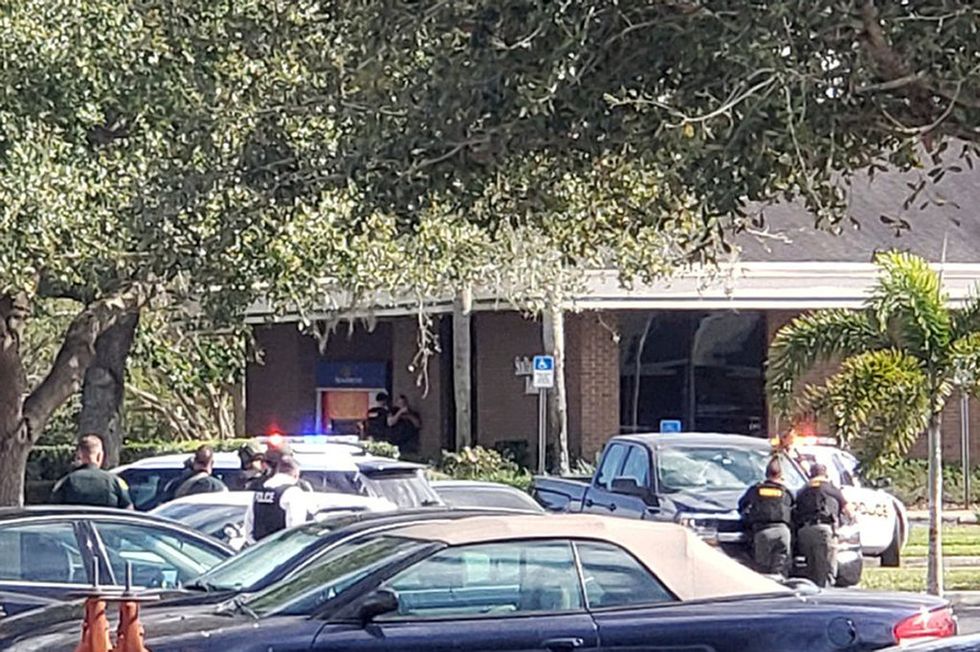 Five women were killed at a SunTrust Bank branch on Jan. 23 in Sebring, Fla.CreditThe News Sun, via Associated Press

Five women were fatally shot while they were lying on the ground in a SunTrust Bank branch by a 21-year-old man, who called an emergency dispatcher and said, "I have shot five people." The suspect, who was charged with five counts of first-degree premeditated murder, was wearing a T-shirt that bore the image of four scythe-wielding grim reapers on horseback.