60 Minutes- Bernie Sanders said 'it's unfair to simply say everything is bad' about Fidel Castro's Cuba.

Vermont Sen. Bernie Sanders sparked criticism when he defended his past comments on communist leader Fidel Castro, saying that the Cuban revolution wasn't all bad.

Speaking in a CBS' "60 Minutes" in an interview that aired Sunday, the 2020 Democratic contender told host Anderson Cooper that "it's unfair to simply say everything is bad" with the way Castro ruled the country.

"We're very opposed to the authoritarian nature of Cuba but you know, it's unfair to simply say everything is bad. You know?" Sanders said. "When Fidel Castro came into office, you know what he did? He had a massive literacy program. Is that a bad thing? Even though Fidel Castro did it?"

When Cooper referenced the high number of dissidents who were imprisoned under Castro, Sanders responded: "That's right, and we condemn that."

However, Sanders' distinctions among the dictators didn't shield him from criticism posted online by viewers and fellow lawmakers.

"It's not because 'he educated their kids, gave them health care' it's because his opponents were jailed, murdered or exiled," Rubio said in the tweet.

Rubio's fellow Florida lawmaker, Democratic Rep. Donna Shalala, wrote on Twitter that she hoped Sanders would "take time to speak to some of my constituents before he decides to sing the praises of a murderous tyrant like Fidel Castro."

The interview comes just a day after Sanders appeared to cement his place as a front-runner in the Democratic field with a standout performance in the Nevada caucus.

Here is the response in the Miami Herald to Sanders 60 Minute interview.

There goes Florida for POTUS. Would we win it anyway? But this is the bigger point -13 Florida House Dems up for re-election in Nov. 435 House Dems up for reelection. ## BlueHouse2020 BlueSenate2020 is our goal. Is Sanders our best choice! #Blue2020 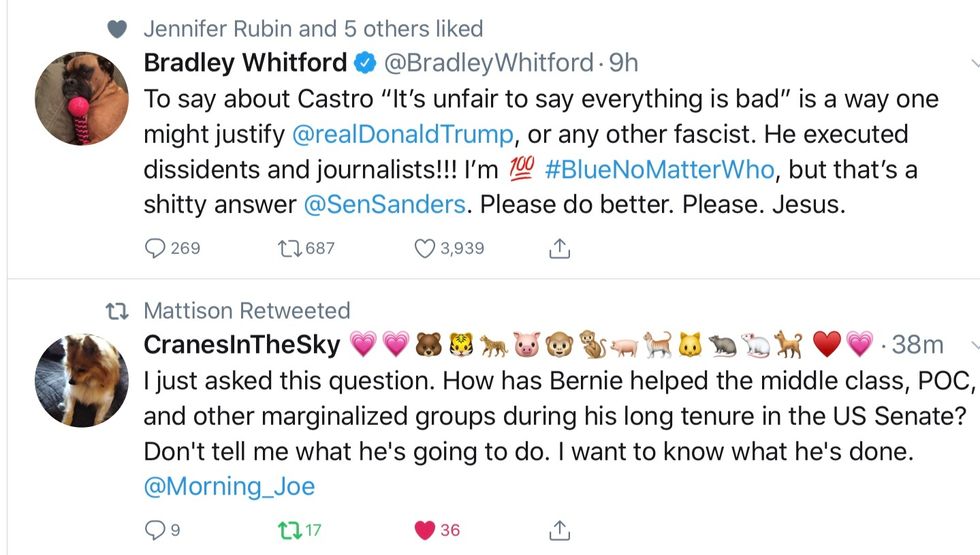 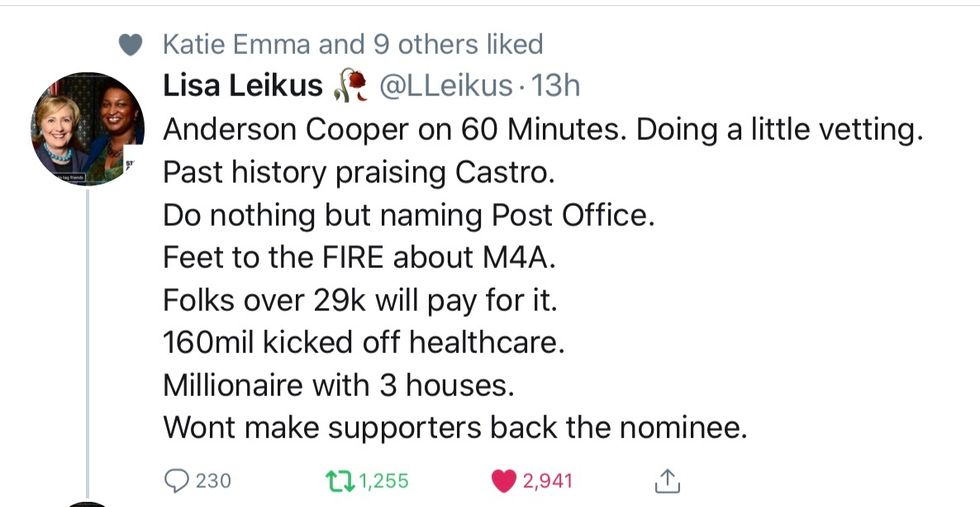